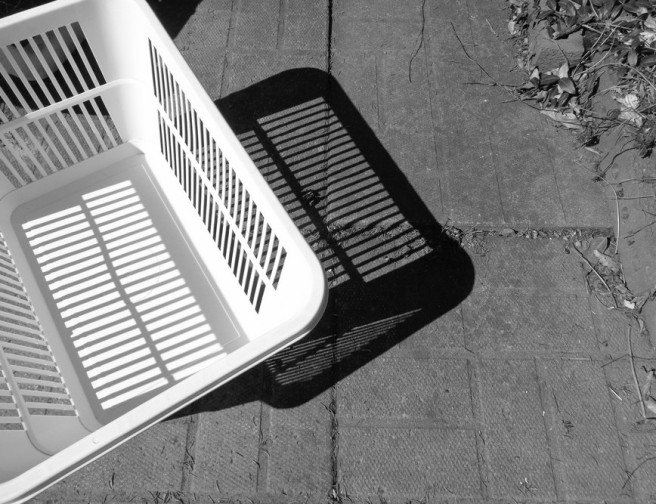 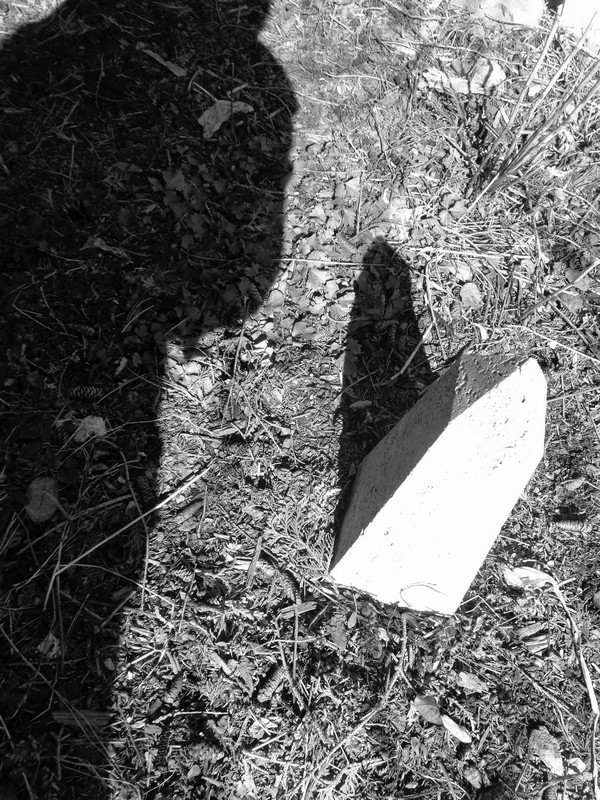 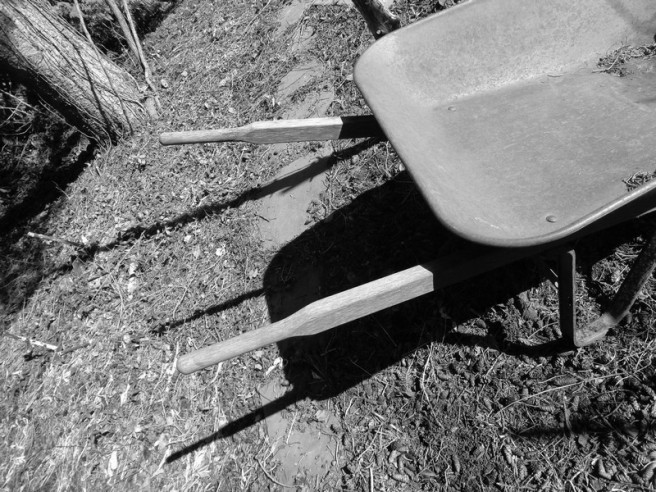 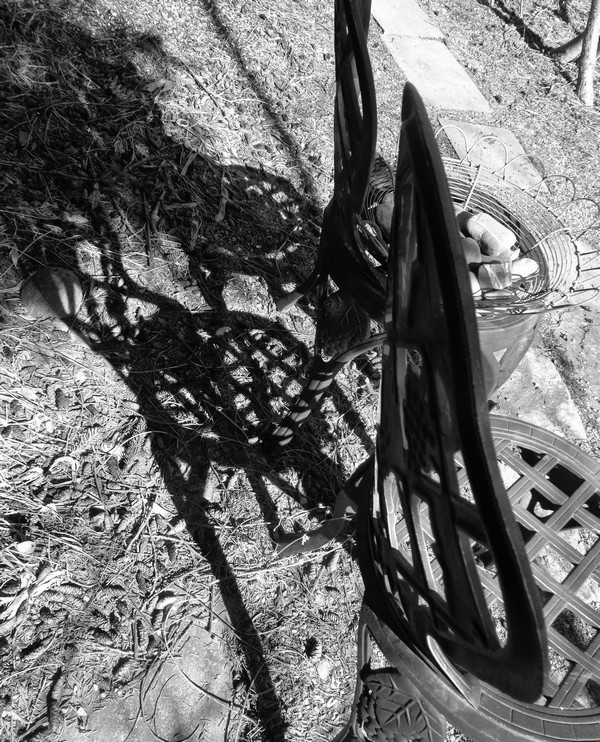 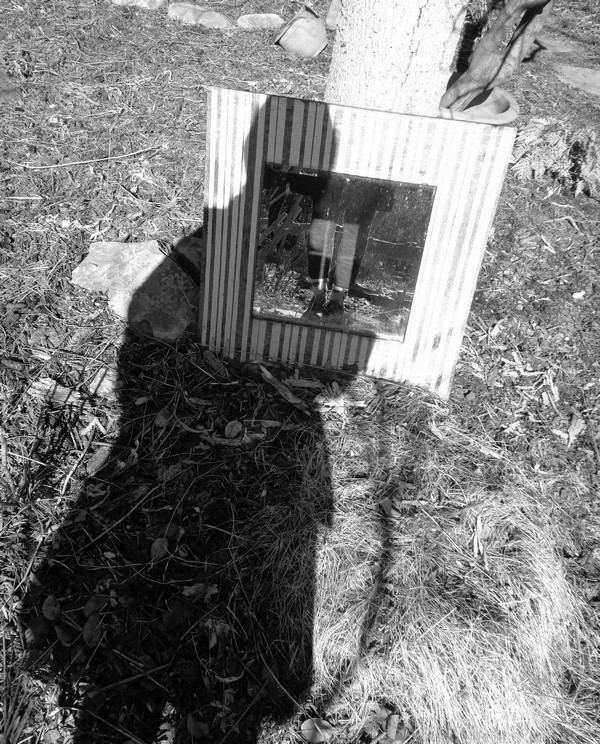 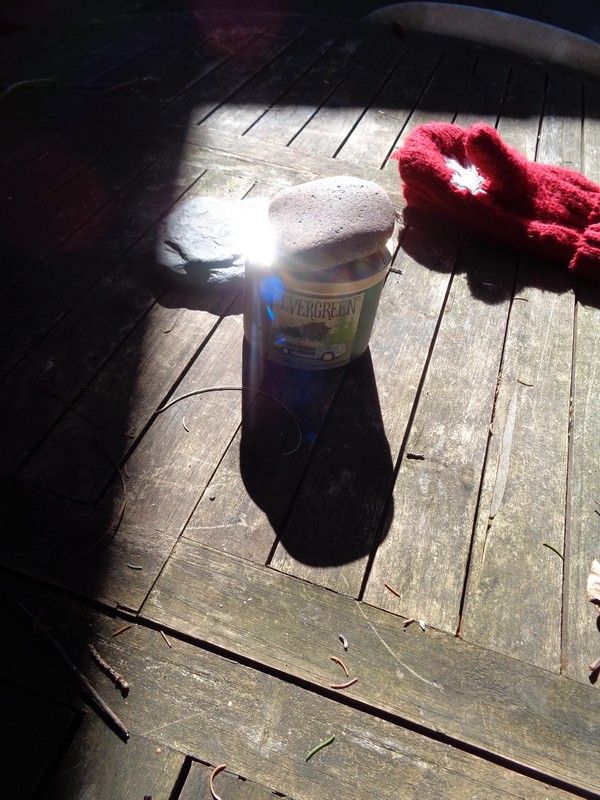 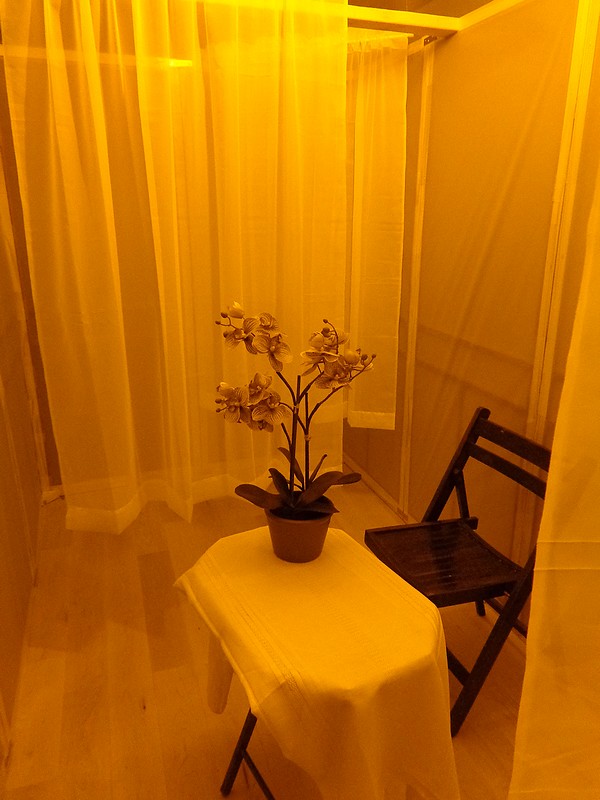 This is a picture of *a room lit yellow, which may appear orange, which forces me to tell both an orange story and a yellow one.

I love everything about orange, the vibrancy of the colour, the spelling and sound of the word — it sounds awake  — and the smell of orange blossoms and how that orange tasted right off the tree that time a thousand years ago in Florida and how avocados grew nearby and the way Florida grass feels on bare feet, different than our grass, and the rain that day, coming down so hard I wanted to cancel our flight but the Florida people said don’t worry, it never lasts, and it didn’t, and the tangerine tree near the avocado one and the dear Peruvian woman who picked a bagful of tangerines and ate them as she walked home while the Florida people clucked their tongues and said they were too full of seeds.

I am nine or maybe seven. I am in my room when the door slams open and my dad stands there in his Hawaiian shirt, a Sweet Caporal between his lips, the smoke making him squint as he yells What’s your favourite colour???? and the volume and intensity of the question, the shirt, the smoke, the squinting, it unsettles me, terrifies me a little if one can be only slightly terrified, and I’m not ready with an answer and I can see that he’s expecting one quickly. He is not a man who likes to wait around for things when he’s wearing his Hawaiian shirt because that means he’s working at something in the house or the yard and is in no mood for dawdling. I can barely think of ANY colour much less my favourite. Do I have a favourite? Yellow, I say, and then he leaves (goes to Canadian Tire as it turns out) and returns with a gallon of paint and before you know it the walls of my room (and the ceiling) are canary yellow and before long so is my toothbrush and a new pair of slippers and jeans and pyjamas and it feels like every gift I’m ever given from that moment on is yellow. It’s only when I move into my own place that I can avoid yellow and I avoid it for decades, including being the yellow piece in board games. And then one day it stops. And, along with orange (and turquoise and green), it becomes my actual favourite colour.

* The yellow room is an installation (by Kosisochukwu Nnebe) at The Robert McLaughlin Gallery, currently part of an exhibition called ‘Made of Honey, Gold and Marigold’. 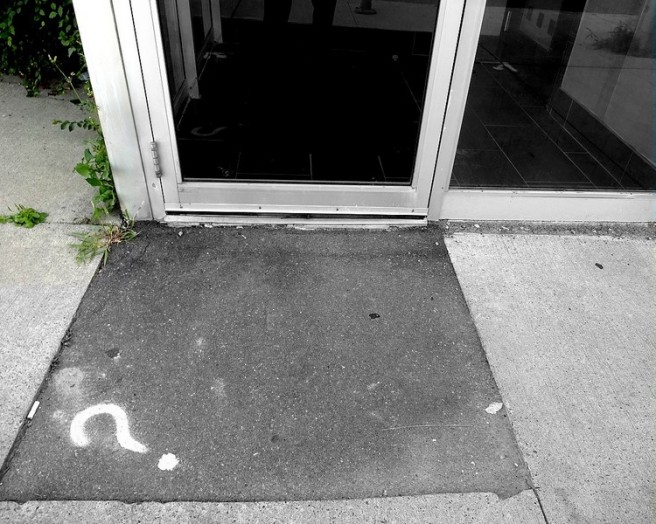 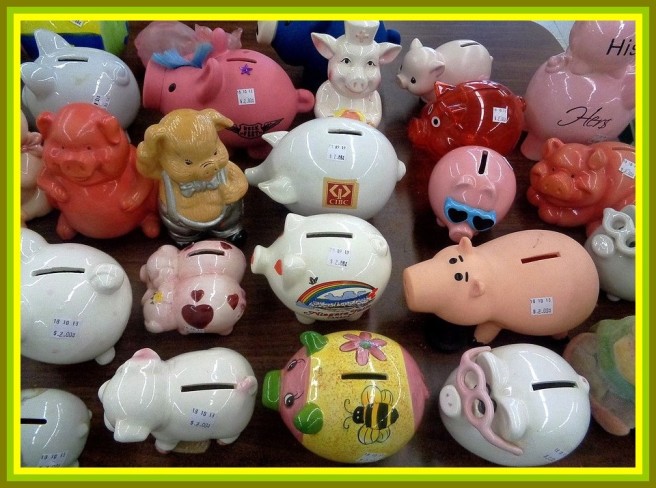 What did we do before google?

Who else in a the snap of a finger could tell us the history of why we call piggy banks piggy banks?

Turns out it comes from the word pygg, which (according to Wikipedia), “is an orange… clay commonly used during the Middle Ages as a cheap material for pots to store money, called pygg pots or pygg jars.”

Somewhere down the road the jars took on the shape of the animal.

I don’t remember ever having a piggy bank until a friend made me a pink one with gold wings in papier mache. I was an adult by then but I took pleasure filling the flying pink pig with coins. Then one day, I don’t know why, I gave it an appendectomy and took the contents to the bank.

I have the pig still, a gaping hole in its side (too sad to show in a pic) and still toss in loose change… but it’s so much easier now to get them out when I’m short for the pizza guy.

(Also… WHY ARE THERE SO MANY AT THE SALLY ANNE???)

Who gives away their piggy banks??? 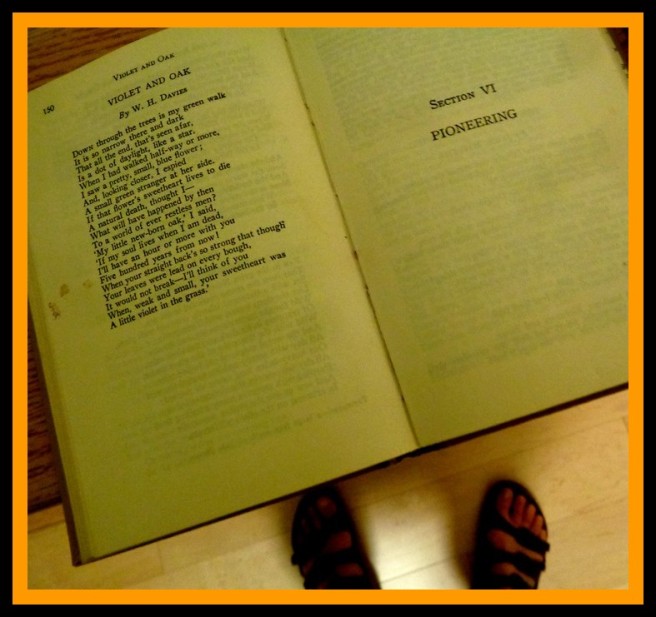 Remember our favourite halloween (or anytime, EVER) costume?

Dad’s work pants and shirt, a pillow stuffed underneath to look like a chubby tummy, though why a homeless person would be characterized as chubby is a bit odd now, in retrospect. But then so much is. Odd.  In retrospect.

Mum’s kerchief bundled with something and tied onto a stick, which I carried over my shoulder.

I loved being a hobo.

But what I’ve learned since then is that I could easily have been taken for a tramp, or even a bum.

The difference, I’ve learned, is that a hobo is constantly on the move, working odd jobs along the way, while a tramp works ONLY when they have to, and a bum doesn’t work at all. The thing that unites them is that they’re all homeless. But the thing that makes them different again is that some of them are okay with that.

Or course as with any groups, no matter how bohemian, there are arguments among them as to which are superior.

The word ‘tramp’ comes from Middle English and means “to walk with heavy footsteps”, while ‘bum’ comes from the German bummeln, meaning to stroll about, doing not much of consequence. A low level kind of strolling.

No one knows for sure where the word ‘hobo’ comes from.

What I’ve discovered since I was that happy hobo for halloween, is that…

a) I continue to have tremendous respect for a certain bohemian way of life, especially one that includes occasionally working for one’s keep, and b) the band Supertramp took its name from the title of a book by William Henry Davies, a Welshman, who wrote The Autobiography of a Super Tramp in 1908.

Davies also wrote a poem called ‘Violet and Oak’, which I found a thousand years ago in an old schoolbook belonging to my sister. It was the first poem that I remember being in love with….  about a violet next to a fallen acorn and how that acorn grows into a tree and remembers “when [it was] weak and small [and its] sweetheart was a little violet in the grass.”

When I was that eight or nine or ten year old hobo I had no idea of any of this.

(oh, and p.s., Past… in 19somethingsomething we SAW Supertramp… remember???) 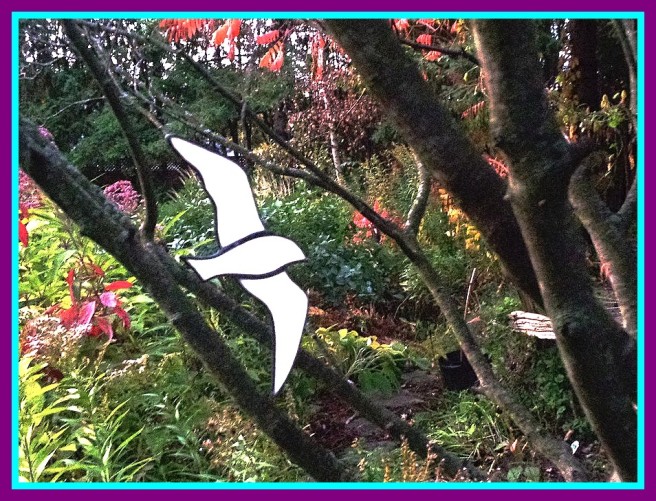 Why do we name things? 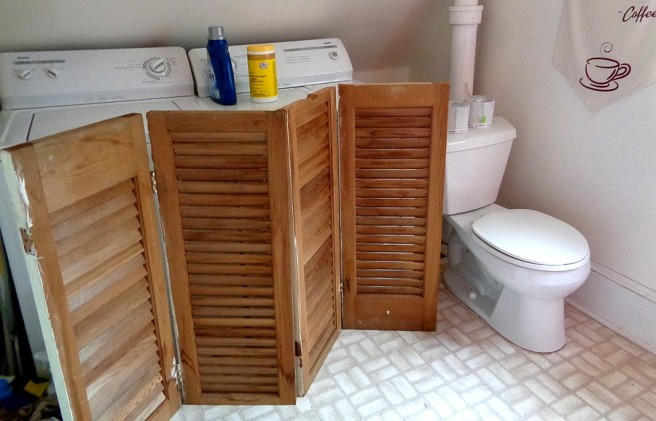