So the woman down the street says this damn rabbit, have you got rabbit problems too, it’s a complete nuisance, look what it did to the bark of this tiny sapling over winter, it was just planted in the Fall, can you imagine?

She doesn’t answer, continues, tells me that’s not all, now it’s after the just planted snapdragons.

I say aren’t you supposed to wait until the 24th?

She says, her lovely display of varying heights and colours, all planned and perfectly arranged, which would have filled out to become a striking focal point beside the goldfish pond, is ruined. She points at holes where clumps should be, makes fists and says this can’t go on, something must be done! She looks around the yard, helplessly, hopefully (yearning for a rabbit sheriff to stroll by with bunny handcuffs?).

I suggest we stop building subdivisions where woodland used to be, we’re confusing the wildlife, we’re in their backyard not the other way around. In fact, I say, they’re pretty reasonable about sharing it with us, wouldn’t you agree—notice how they don’t eat all the snapdragons…

A lovely clump of sorrel mysteriously disappears in April—probably makes a good lunch for someone.

(Excuse me, is that a bit of sorrel in your teeth?)

By May—before I even have a chance to die of starvation—it grows back.

And so becomes another good lunch. 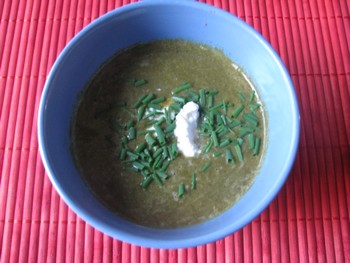 Plenty to go round. No need for pawcuffs.

2 thoughts on “can we all just get along?”