Okay, I’m not depressed, I’m glum. Or do I mean gloomy? Or is it just that I’m pissed off that I can’t go to Charlottetown next month to attend what I believe may be one of the best-kept-secret writing retreats in the whole blinking country (and why am I even telling you this ‘secret’??). 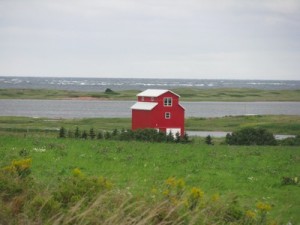 earthed, bucolic, gorgeously peaceful and truly inspiring Prince Edward Island. A province we don’t think nearly enough about, and probably the islanders like it that way.

The retreat that year was held at Shaw’s Hotel on Brackley Beach where my days began with a short walk from hotel to ocean—an ocean which I was the only person visiting at that time of day. I mean, I had a whole ocean to myself. Sort of. 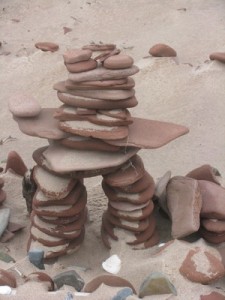 If the waves were big and the surf noisy, I simply sat and stared, took pictures, wrote I-like-it-even-if-no-one-else-ever-will poetry, made notes on the novel, collected flat red stones in geometric shapes.

If the waves were small, or non-existent, I swam and marvelled at the buoyancy of salt water vs the lake brine I’m used to.

After that it was breakfast in a sunny, large-windowed dining room, sometimes with other ‘retreaters’, sometimes alone with a copy of Geist, or TNQ and a large pot of tea.

The workshop facilitators were two writers I didn’t know: Anne Simpson and Carol Bruneau. What an idiot I must have been for not having known them. Anne is a poet who also writes extraordinary fiction and has won or been shortlisted for too many prizes to mention here. Carol (also of the multiple awards) writes extraordinary fiction, as well as a fabulous blog (in the most poetic of ways). Apart from all that, they are lovely lovely people — something you can’t pretend for a whole week in fairly close quarters. That’s the thing about retreats: if you’re not lovely, everyone soon knows it.

Also present was Jackie Kaiser. Yes, that Jackie Kaiser. From Westwood Creative Artists. (It’s like everyone was screened for loveliness and only the genuinely lovely were allowed.) So generous was she with her industry info and her time, whether in a session or when bumping into one another over dinner, readings, on the way back from the beach. 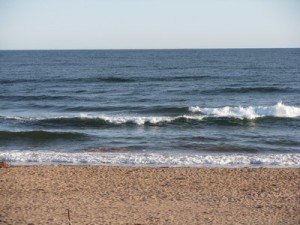 Casual conversations, questions, everything simple and easy. No pressure. No scary stuff.

Ann-Marie MacDonald was also there. As was Lynn Henry (at the time, still with Anansi).

It rained once, maybe twice. Who cares? It was perfect. The beach, the hotel, the workshops, the seminars, the one-on-one time with Anne and Carol. The time alone to think and write in my tiny flowery-papered room; my 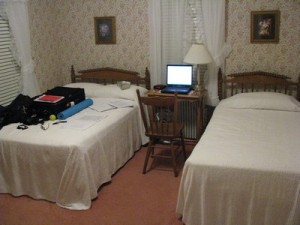 makeshift desk set up in front of a tiny window overlooking the lawns, where I wrote and re-wrote whole chapters I’d been stuck on for ages, and then later, spending time with some terrific people who’d spent their time thinking and writing and re-writing too.

So, yeah. I’m a little cranky that I can’t go this year. Obligations at home prevent hopping a plane or, even better, a car, and heading east for what I know will be one grand week.

I haven’t even mentioned the oysters. 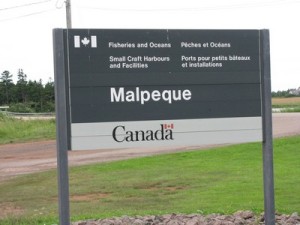 Fortunately, I do know someone who’ll be attending– so I have at least the vicarious thing to look forward to.

Are you listening, Steve?