Last night was a blast.

Went to the fabulous annual Trafalgar 24 event hosted by Driftwood Theatre Group. A night of plays. Six of them. Each no more than fifteen minutes long and each staged in a different part of a local castle [once a private home, now a private girls’ school]. The plays run concurrently and continuously as the audience [divided into six groups] makes its way from venue to venue [venues being the landing of a grand staircase, library, science lab, locker room, chapel, and auditorium].

Here’s the best part: the plays have all been written and rehearsed in the 24 hours preceding the event.

Each playwright [there are six] arrives at the castle the night before the show, where they’re given a venue, a theme and some actors, after which they spend the night locked in the castle, writing. In the morning they rewrite and rehearse until showtime at 7:30 p.m.

The whole thing sounds mad and, really, there should be chaos at every turn, anxiety in the corridors, voices, flushed faces, crossed eyes. But the reality is the exact opposite. The thing is brilliantly organized and every year comes off smooth as silk. In fact [and I don’t know how this is possible] everyone involved—from volunteers, organizers, actors, writers—appears to be in complete control, mellow even. Surely drugs are involved. Herbs, at least… [aromatherapy?]

There is also food. And drink. And a silent auction.

But it’s all about the plays and when all six audience groups have completed the circuit and seen all six plays, they’re asked to submit a vote for their favourite.

At the same time a jury is sequestered in a very comfy lounge on very comfy large sofas to discuss the whys and hows and wherefores of each play and to determine the overall winner [said winner receives a commission and subsequent workshop with director, actors and dramaturge, to develop their play].

Now then… the astute reader may, at this point, wonder how it is I know the sofas of the jury room are large and comfy…

To which I would reply: I bought myself a seat.

It cost a bit, but was worth it. There was a bidding war, you see.

It started the way these things do. I was just standing around eating cheese when the emcee announced that the highest bidder would get a seat on the jury along with D. Jeremey Smith, C. Derrick Chua, Toby Malone, Lynn Slotkin and Kathryn Westoll. He started at two million dollars.  Ha ha, I thought, What a card.  I continued nibbling my cheddar, sort of listening, sort of not. At some point he lowered the opening bid to a hundred. A few people bandied numbers back and forth. At something like two fifty it was about to end with a guy at the front trying to impress his date.

Coincidentally, it was at that moment I’d finished the last of my cheese. My hands were empty. One of them shot up.

Two hundred and eighty!  the emcee shouted. He appeared to be pointing at me.

It went on from there.

So, later that night, after the plays were done, I sat with the five judges in a private room and listened with rapt attention to the chat about each performance, loving the passion that every single juror put forward. Remember, these were plays written and rehearsed in less than a day. Didn’t matter. They were treated with a respect for the form that almost made my eyes water. What I loved most was that I’m pretty sure the conversation would have had the same intensity had it been about plays staged at Stratford or Shaw—the focus was on the work not the marquee. It was an honour to be privy to this behind the scenes banter, to be in that room with these people who adore the art of theatre. Period.

Also a privilege to be able to donate dollars to something I believe in. A tiny drop in the bucket of hope that it will continue it’s good work. Which, if it does, ends up in a way being a gift to myself.

Congratulations to the playwrights, actors and directors. And to Driftwood for setting the stage so perfectly— Bravo! You do amazing things. 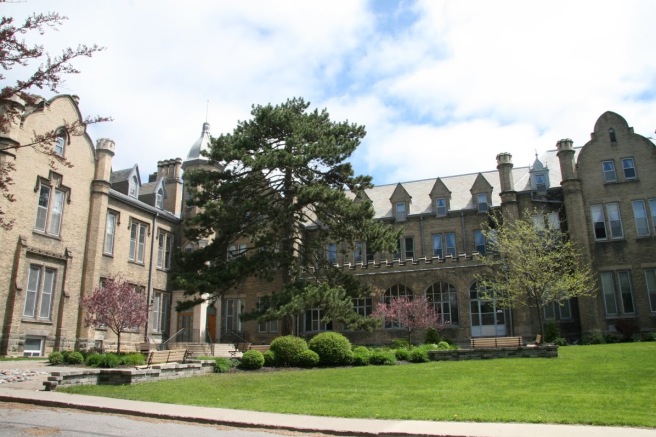 10 thoughts on “blame it on the cheese”