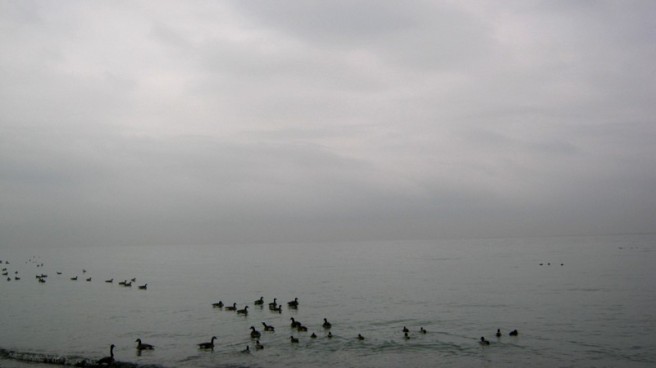 but you stay because there’s no one else there except in the distance a woman and a small dog who you eventually pass and you both say good morning and you think you should have said happy solstice and just when you’re kicking yourself for not, along comes a guy with a terrifying looking large dog who also says good morning and this time you say it, happy solstice, you say and his face is mostly hidden by a hoodie but you can see he has a beard and a moustache and the dog is muscular and on a short leash and then the guy smiles very big, and says yeah

and you have the feeling this is the first he’s hearing of it and you decide to walk right to the end where the big rock sometimes gets swallowed by waves, the rock where you sometimes leave a small stone as a gift for whoever, for the universe itself, and just when you decide that if you find a heart-shaped stone you will leave that as your solstice gift, you look down and see a huge one frozen into the sand 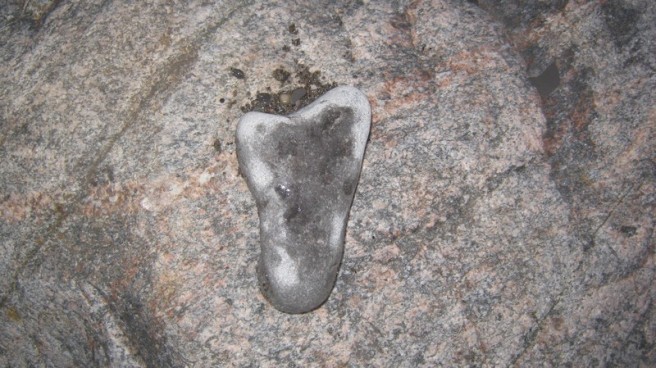 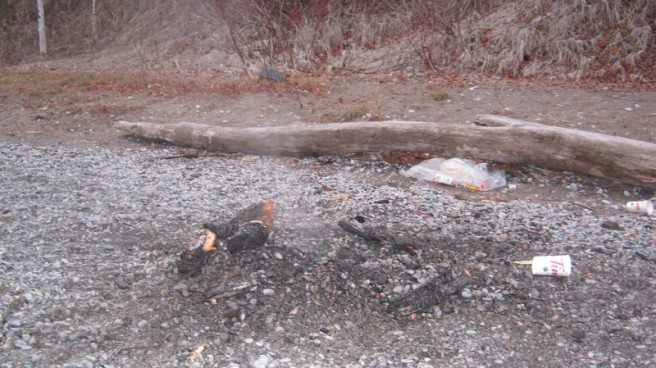 you find a rose

and then a chrysanthemum 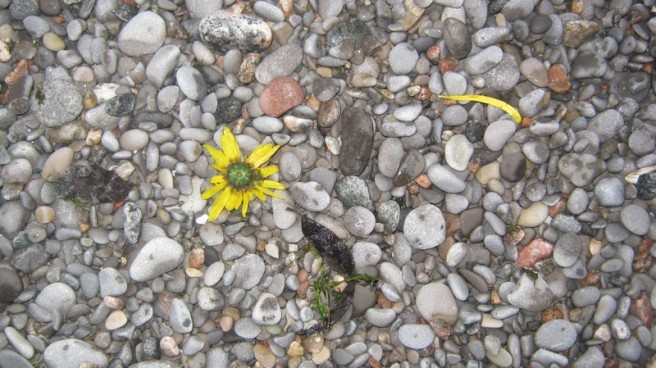 and you would like to wonder how they got there but really you don’t care because you are more delighted with the gift of them to you, than whoever they might have belonged to before

and you find beach glass in all three colours and there is, not exactly, driftwood, but it will be one day, and you remember how your dad made lamps and tables out of it and just when you realize it’s impossible to see any version of the stuff without thinking of him

you remember growing up on the other side of this lake, coolers filled with potato salad, lawn chairs and learning to swim, walks with your mother to pick rose hips for tea from bushes that grew wild near the beach and your dad gathering stones to build rockeries, and you think how you could never have known or guessed then that one solstice morning you would be walking on the opposite shore thinking about any of that

and the sky is still wonderfully grey. 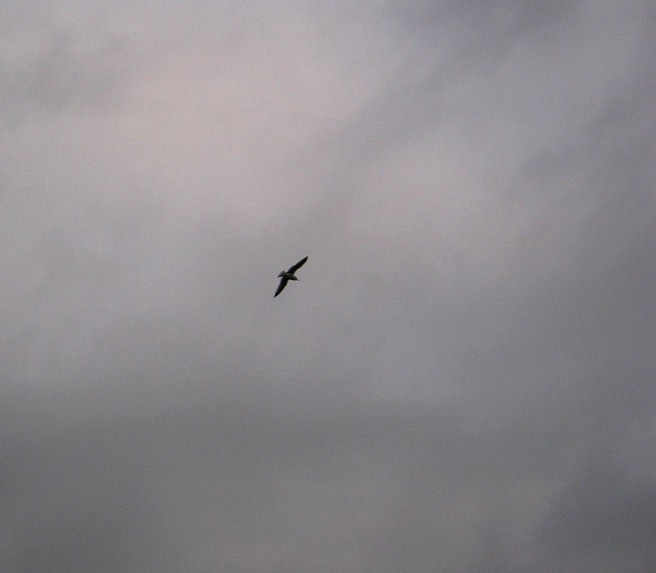 4 thoughts on “and just when”