The city didn’t want it. Another city did. Some shady dealing went on. The city that doesn’t want it is getting it anyway. And they’re upset. And the city that wanted it is upset too. And please don’t ask if an environmental assessment was done because that’s just silly. Of course it was NOT done. The new rules say we don’t need such fluff and nonsense.

Cronyism has won the right to build an ethanol plant in Durham Township, right on Oshawa’s busy and environmentally sensitive waterfront, much to the dismay of everyone except the cronies. Meanwhile, nearby Brock Township has a site they’d love to dedicate for just such a purpose but the cronies wrinkled their noses and said no, they want to play at the beach instead. It’s rumoured that one stamped his foot and threatened to hold his breath until he turned blue(r).

In Search of Gifford Hill—my take on visiting the site. 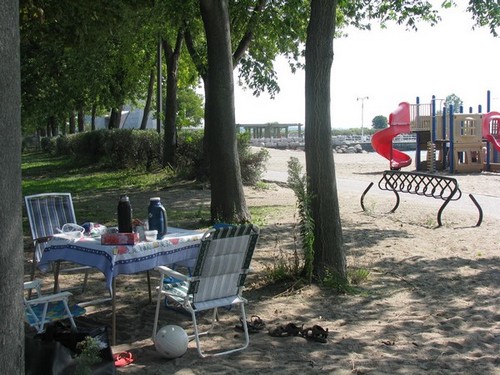 2 thoughts on “ethanol on the beach: one story, three versions, with pictures”