Take a city. Any city.

Take one that despite its city status has a crazy small town vibe where people still say “Oh, you mean where the Boychyns used to live?” of a house where the Boychyns have not lived for decades. Where everybody seems to have gone to school with somebody that somebody else knows and where possibly one of the best chip trucks in the country is parked on a distinctly unglamorous corner.

And where, because it’s a city, terrible things happen—women and children end up in shelters and young men are sometimes shot. There are daily lineups outside the St. Vincent de Paul soup kitchen and a crowd of smokers huddle outside the Timmy’s. There’s sadness on the streets, insanity too, but if you stop someone for directions chances are you’ll be surprised by kindness, by the thoughtfulness of the answer.

Take a city where you are stuck behind a woman at the corner shop whose husband has a new hip and the cashier wants to know how things are going with Ted. Be prepared to shift about, to be on the verge of muttering unpleasantries when you’re overcome with relief to hear that things are on the mend, that Ted is doing okay. And just as you consider taking up peevishness again, the silver-haired woman turns to you and says “Men, eh! The old farts don’t know how good they’ve got it!”  When she snaps her purse shut with a happy cackle, you can see her kitchen, the apron on a chrome chair, a kettle that’s always just boiled, her whole house smelling of pie and Hamburger Helper… and as she leaves you almost want to shout “Say hello to Ted for me!”

Take this city and its factories, its history of lunch pails, shift work and layoffs, picnics at the lake, fights at the bar, a gallery of fine art. A city where people who live there wouldn’t live anywhere else and those who’ve never visited have crystal clear misconceptions.

Where economic nose dives hit extremely hard. Hard enough to close down small businesses. But not all… people are loyal to old favourites.

And new favourites emerge from the rubble.

Take a city where, among the alleys and row houses, brick bungalows, flats over tattoo parlours, funky cafes, restaurants and thrift shops, among empty storefronts… a group of local artists have invaded, filling spaces behind doors that are normally locked with ‘For Lease’ signs in their windows… filling those spaces with people, art and music.

At least for a short while. 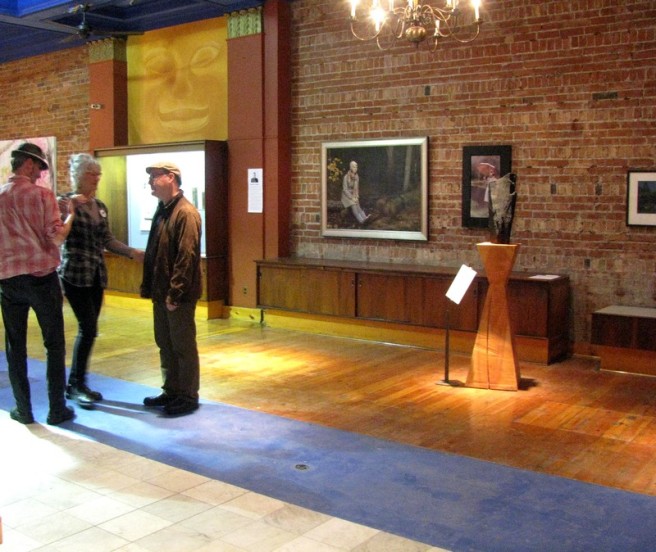 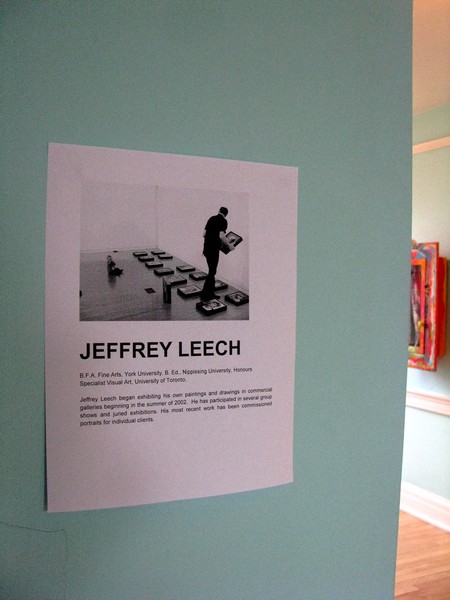 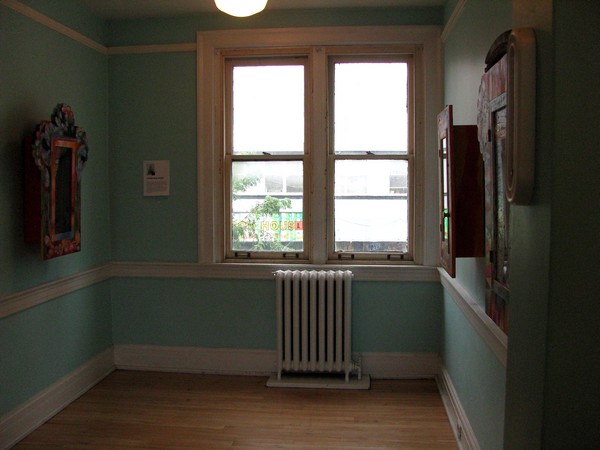 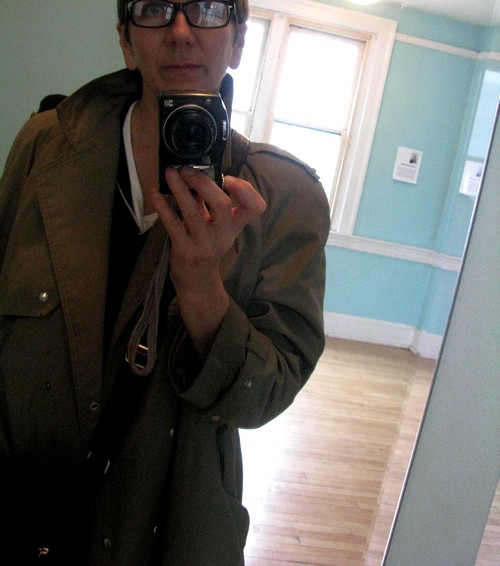 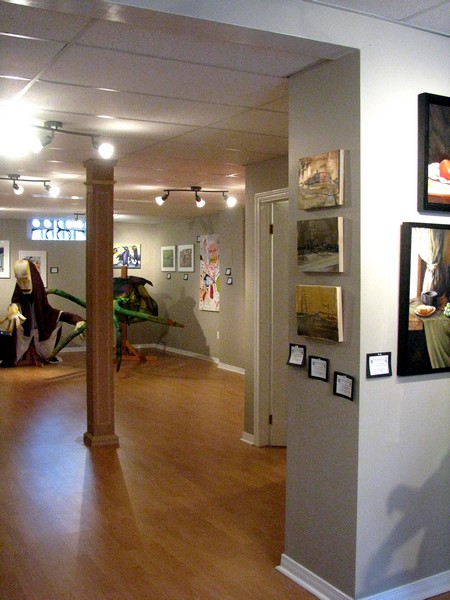 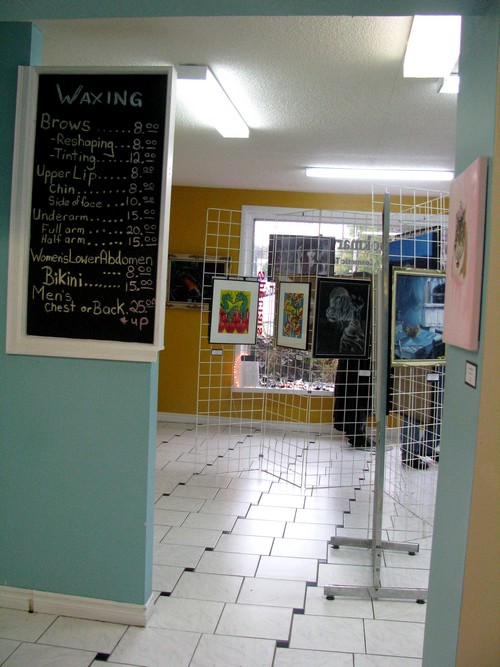 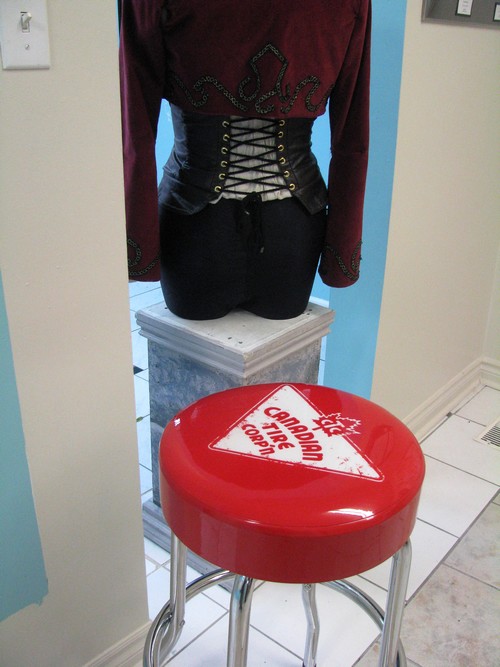 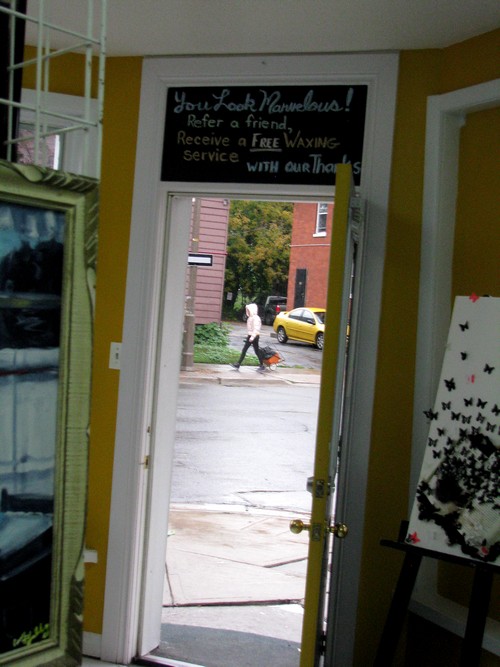 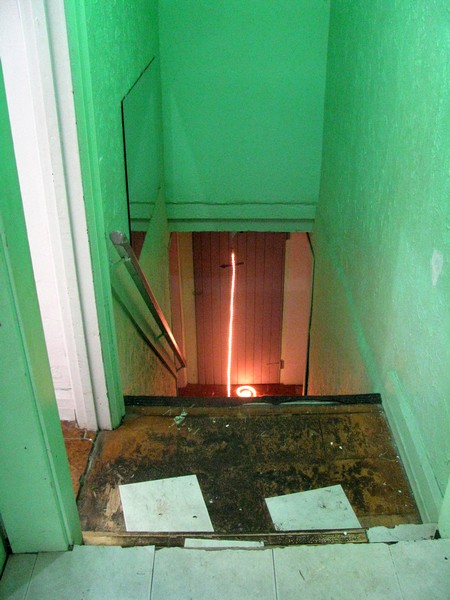 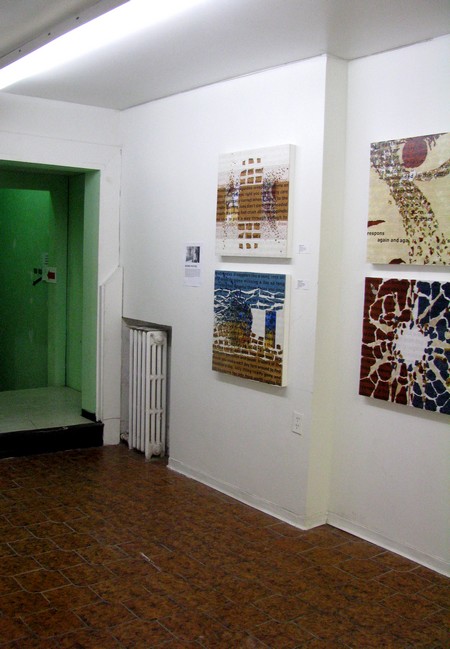 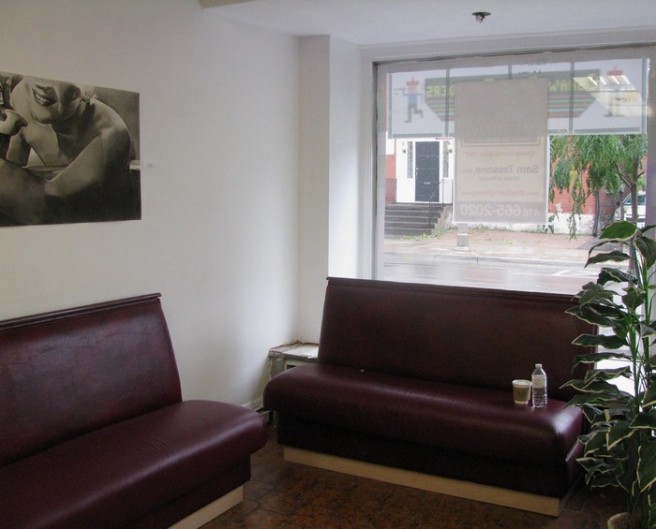 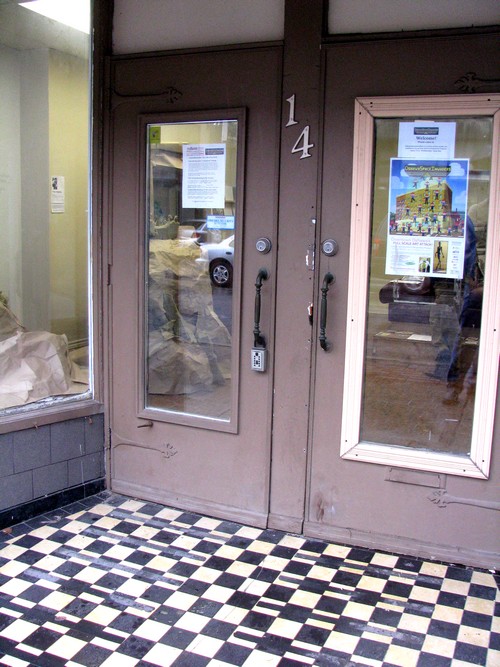 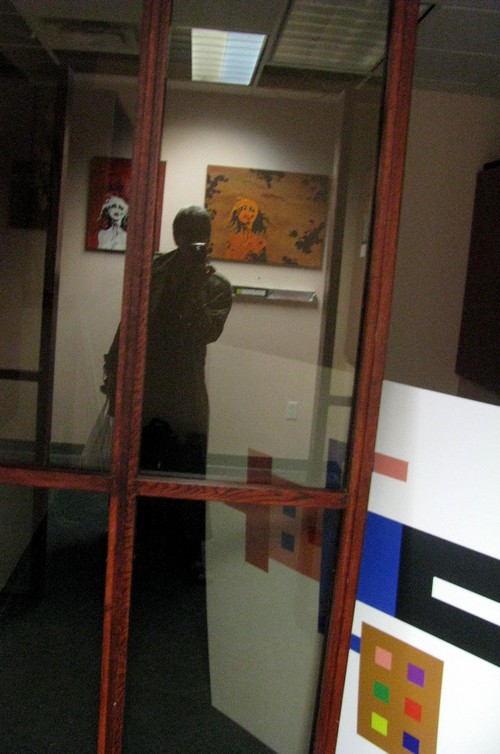 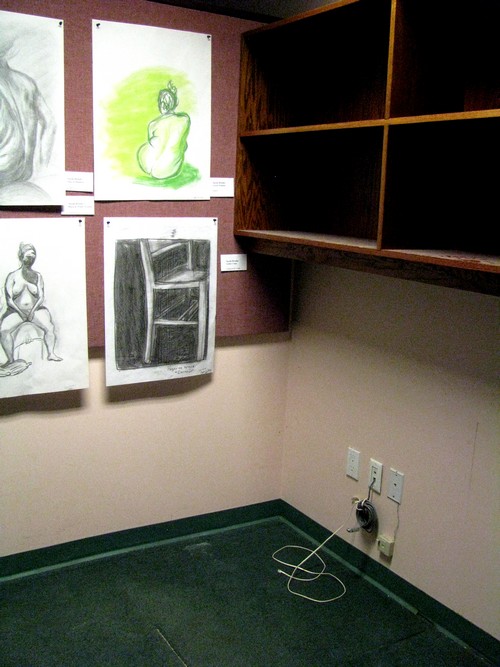 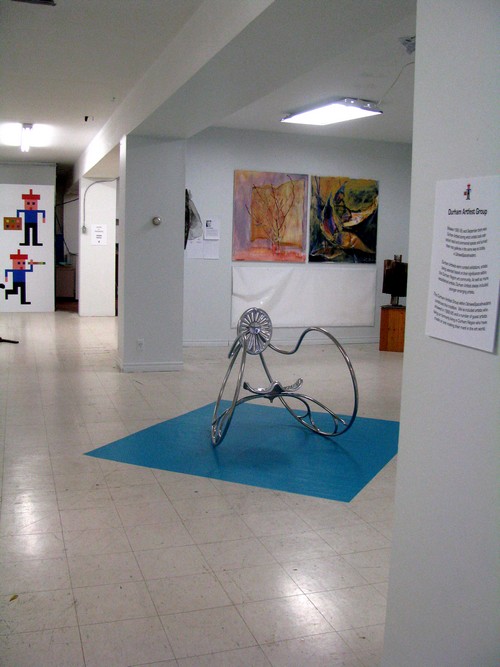 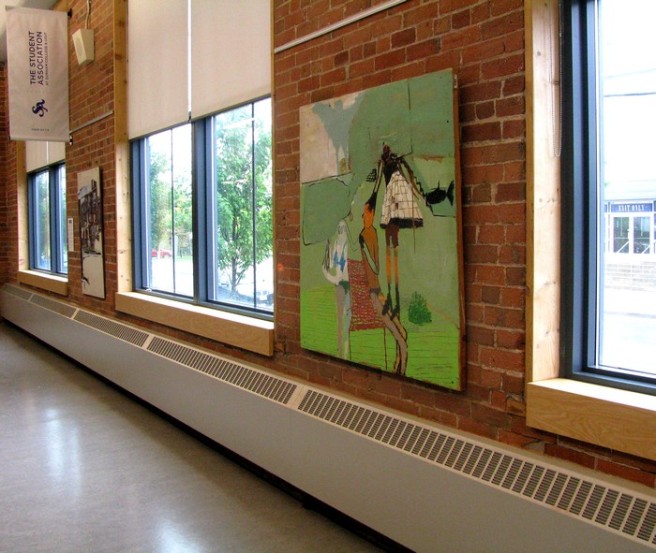 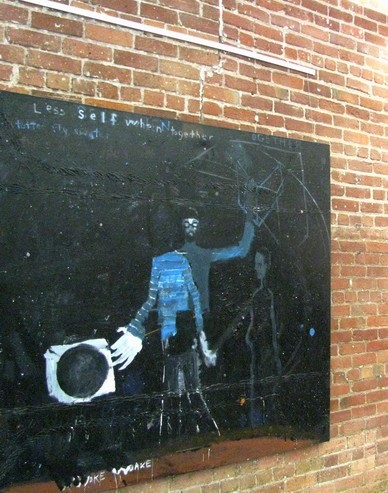 Take a city that can’t be broke.

2 thoughts on “take a city”