There’s so much inequality. For men, I mean.

Turns out there is one.

But the sentiment remains: the women’s version gets more attention.

And that begs a few questions. Beginning with why?

Because if you look around, you’ll soon realize it’s all about the women. And I can see how men might be feeling left out.

Even something as simple as a title… women luck out. They’ve got so many to choose from. Miss (status: available), Mrs. (status: unavailable), Ms. (status: pain in the ass feminist who refuses to say if available or not). While men only get one. Mr. (status: male).  Fine, we know they’re male, but how are we expected to know their status??

Consider the TV show, ‘Toddlers and Tiaras’. Where’s the boy version? One that features spray tanned four-year old lads in speedos and fake facial hair who are encouraged to pat their butts in saucy ways while winking and blowing kisses to strangers?

The moms on the show say this gives their girls confidence and boosts their self-esteem. Hello!  Boys need self esteem too. How else to prepare our sons for teen and young adulthood when, instead of being relegated to host or judge, they should be entering  beauty pageants.

Where are the beauty pageants for men??

And what about fashion? Why do designers hate men so much? It’s almost impossible to find skin-tight clothing in the lad’s department, never mind shoes with heels high enough to flatter the calves. And what about pushing things up? Couldn’t men benefit from a little under-wire support… somewhere?

While we’re at it where is there a Victor’s Secrets?

And the media, shame on them. Always focussing on what Angela Merkel is wearing. What about what Vladimir is wearing???  Sure, he pretends he doesn’t care, but all that attention to what he does rather than how he looks must get to him at some point.

And magazines. I can’t imagine being a man walking past a magazine stand in a corner shop, drug store, grocery store, newsstand, airport, well, everywhere really… they just can’t get away from the humiliation that is the outright boycott (let’s call it what it is) of men’s pretty smiles and perky buttocks on covers. After all, they have just as much right to air-brushing and ‘visibility’ as anyone else. Damn straight they do.

Then there’s what’s in  those magazines. And, as can be expected, it’s NOT men’s issues. Which begs the question:  where are the ads and articles and 10 Top Tips featuring Mens Problems? How are men supposed to know how much is desperately wrong with their eyes, neck, ear lobes, teeth, cheekbones, jaw line, hips… well, you know, things that are messed up. How are they supposed to become perfect if they don’t have instructions???

And where are the age-defying creams for men? It’s a travesty that the entire cosmetic industry appears to give less than a rat’s ass about the condition of a man’s pores or the depth of his wrinkles.

And his hair? Is it supposed to just go grey??? Is he supposed to walk around with grey hair??

Where are the instructions?

Men are right. Women get all  the attention.

And men do all the work.

Just watch any film. They’re doing all the work. Behind the scenes as well. And look at history. Men, men, men. They did it all. Women mostly knit while the universe was carved out by the fellas. And the space program and sports (yes, women do trouble themselves to play sports and get into rockets but who cares, they don’t do it right, or something). Look at science (it’s not hard to avoid the women)… it’s mostly frazzle-haired men we know the names of. The faces on our money. Painters, playwrights, protagonists, sculptors.

Consider what’s happening in any corporation, any religion, any government, any board of directors. Look at the military, any military. Hells bells, almost any industry you can name is run by men. Essentially, the entire world is run by men. Does anyone even begin to think how exhausting this must be? Obviously not or there would be a few more ads for spas featuring our menfolk in sexy robes and towel turbans sipping cellulite busting guava juice, legs crossed (also waxed), and chatting about non-essential, stress-free issues.

That we have an International Men’s Day is good news, but in fairness to men, that shouldn’t be where we leave things, with a simple token gesture. No, let’s give men a better start in life by treating them equally right from toddlerhood. Teach boys to cry and play coy and let other people ‘go first’. And let’s lobby the cosmetic and fashion industries to take into consideration the feelings of young males and how they, too, would like to know what’s wrong with them and that they, too, would like to think about this constantly and to have goals such as pectoral implants and hair extensions and striving to have an ass that looks good in skinny jeans.

Let us encourage our sons to be the go-go dancers in music videos.

And let’s explain how winning isn’t everything, it’s how you look and that maybe, if they look really, really good, they might find the right person one day and then what will winning matter anyway…

Let us tell our sons that if they must work, they should become nurses not doctors; waiters not chefs; receptionists not lawyers.

And please, let us for once and for all stop assuming that only men should do all the work.

Let us allow them fulltime child care, to assume the role of homemaker and caregiver to the elderly; baker for fundraisers, cafeteria monitor at Susie’s school, anything that will give them more time to just chill at home. To get their nails done.

Surely, this is the least of what they deserve. 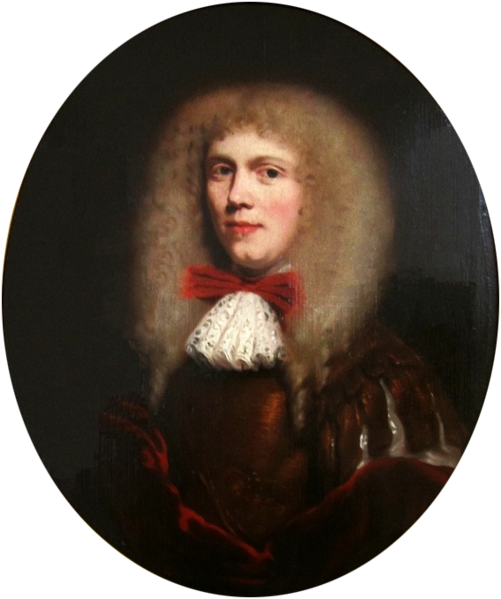 4 thoughts on “in fairness to men”