I was writing with a group of women at the shelter recently. 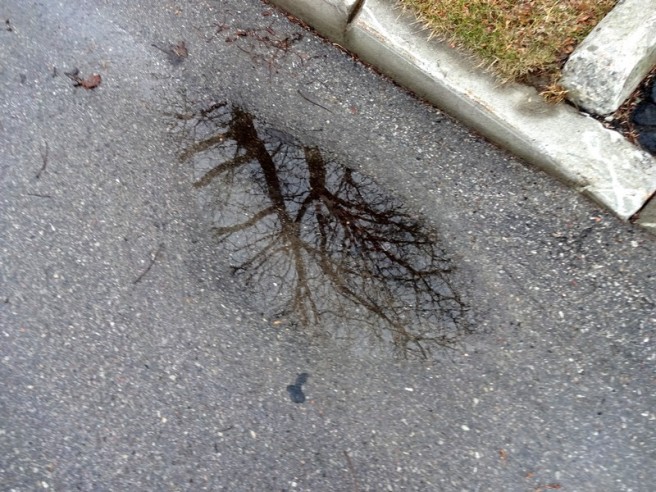 I do this once a month; they call it a workshop, but really we’re just writing together.

I’m always amazed by what gets said on paper by people who aren’t always used to holding a pen.

Amazed also that in the middle of the madness that is currently their life, in the middle of everything they’re going through, have gone through for god knows how long, that they can write with such clarity, such honesty. 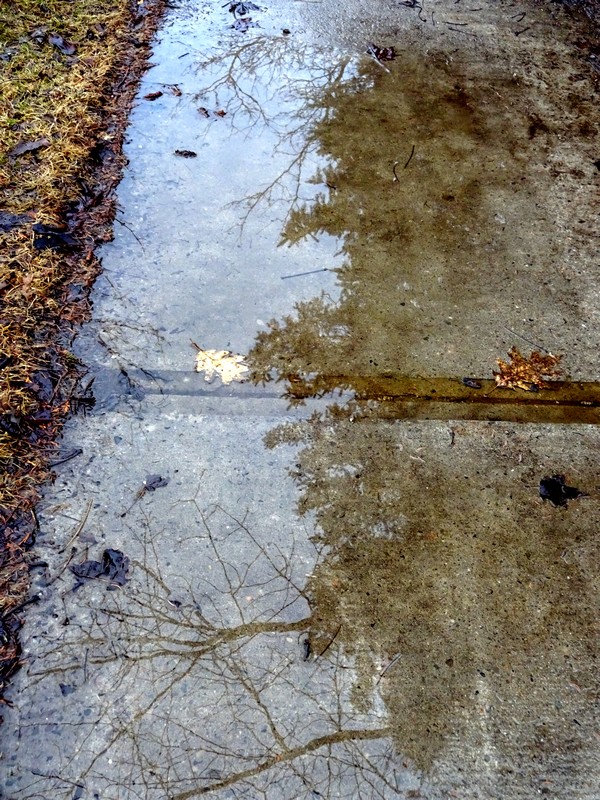 They’re surprised when I tell them their words are beautiful.

At first they don’t believe me and then, something happens, the magic of unlocking, of tapping into a part of themselves that so rarely gets out, the magic of being heard… and I can see something change and I know that it’s a tiny thing, but even that is big, because, even for just a while…

…they believe, they know,  that something about them is beautiful still.

“I hate the rain, but I love puddles.” ~ (shelter resident)