We had a couple of pear trees in the backyard when I was a kid. 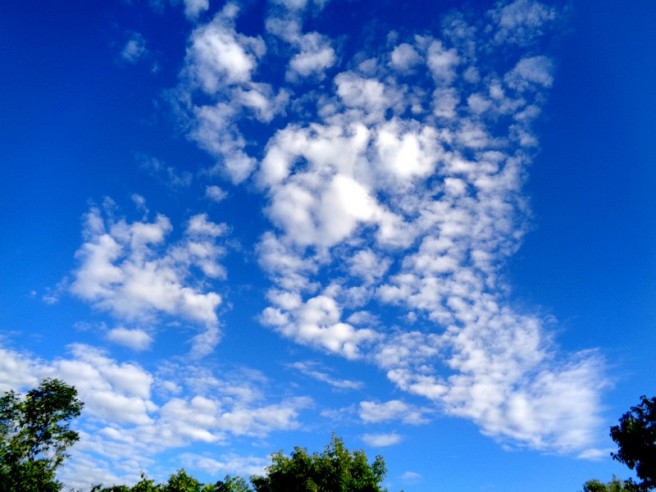 And my dad had a movie camera. Super 8, I think. A big deal at the time. Fancied himself the Spielberg of home movies.

But the Spielberg of home movies he was not.

The pear tree and the Super 8 spent a lot of time together. My dad behind the lens and me up in the branches. Him on the lawn, red light flashing, yelling at me to go higher. This was before sound, so the footage more or less shows me shaking my head, mouthing noooo… looking terrified, then climbing an inch higher. And so on. For several minutes. (A kind of psychedelic bonus was the wobbling of camera due to his waving arms while yelling instructions.) (The fact that a pear tree is not very tall is insignificant to this story. Or is it?)

He had a thing for capturing the tree in different seasons. Blossom time, fruiting, fall colours. And what’s a tree without a kid in it? Climb high as you can. You call that high?? Higher!! Don’t be such a baby. HIGHER!!

He grew up in the mountains, in a world of trees and, I think, felt most at home around them, so he planted a front yard full of evergreens and a backyard full of plum and apple, apricot and cherry. The pear trees came with the house, which was built on the site of a former orchard, the remains of which orchard was vast and right across the road, and probably the reason they chose that site.

He was in no way a slow moving person except when he went for a walk, then he’d ramble, take things in. My mother, the opposite, a snail in most things, but a fast walker. What’s the hurry? he’d yell from several feet behind.

I preferred his pace. It allowed looking and talking, imagining and what-if-ing. He was a magnificent what-if-er. The details of those conversations are gone but the essence of them linger and sometimes a bizarre what-if kind of question pops into my mind and it’s then I miss being able to say hey, dad… imagine this…

Occasionally he’d bring the Super 8, go all Spielberg and yell for us to stand here or there, to smile, pretend you’re having fun for god’s sake!

Not the best part of the rambles. 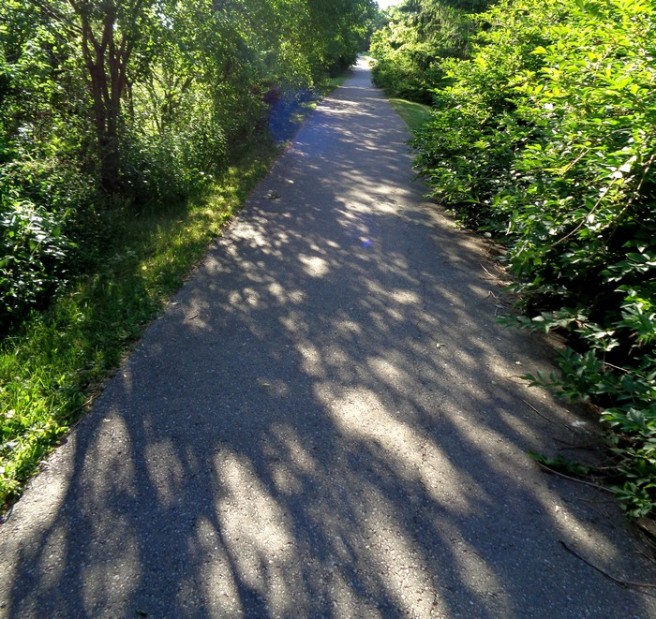 I often think of him now as I traipse about at my own between-fast-and-slow pace. Like him I usually have a camera in hand. Unlike him I don’t yell at people. Much.

I see things he would have loved, or things we might have wondered about. He was a great wonder-er. I imagine how I might tell him I’d still like to live in a tent, or a cabin, in the woods, and how he’d say who wouldn’t?

And, remarkably, I have a great fondness for pear trees. 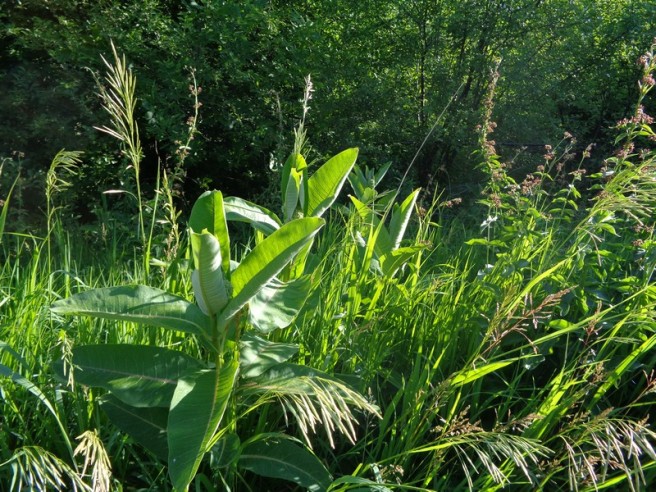 The best part though, the gift of his tree-loving nature, unintended as it surely was, is that reminders of him are forever everywhere… 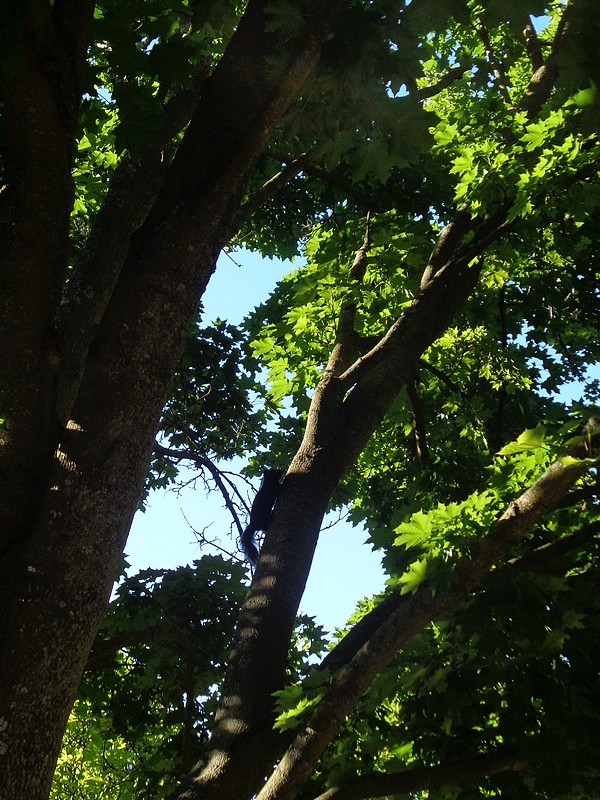 Adding this, which I stumbled upon today and which so wonderfully fits.

“Hence in solitude, or that deserted state when we are surrounded by human beings and yet they sympathize not with us, we love the flowers, the grass, the waters, and the sky. In the motion of the very leaves of spring, in the blue air, there is then found a secret correspondence with our heart.”