This year my Jane’s Walk was through a slice of Ajax , which wasn’t even established as a town until 1941, and then only by accident when a company set up shop in what was a field to make bombs for WWII. They made millions apparently… (40 million). And it was women from across Canada who made them. They arrived on trains from the west and the east and lived in dormitories built expressly for them (surrounded by 8′ walls and barbed wire).

Before that, Ajax was an unnamed area of fields, a scattering of farms, part of Pickering Township, east of Pickering Village, and west of the Town of Whitby. Then suddenly there are 9,000 people employed by Defence Industries Limited, all of them making bombs, and a wee town emerged. 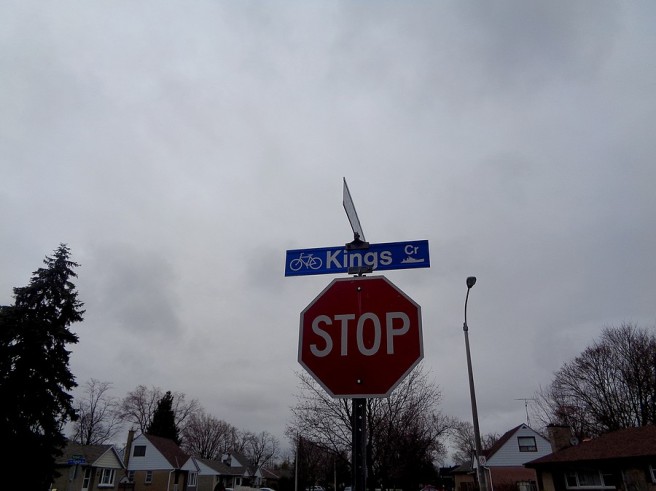 After the war, Canada Mortgage and Housing Corporation built homes for returning soldiers. Our Jane’s Walk guide said they were meant to be torn down at one point but the residents put up such a fuss they were allowed to stay and are still the backbone of Ajax, lining the streets surrounding Harwood Avenue. (A few people on the tour grew up in, or knew people who still live in, those CMHC houses, and shared memories including how there weren’t a lot of cars initially and so the A&P would allow you to drop off a list of what you needed and they’d deliver.) 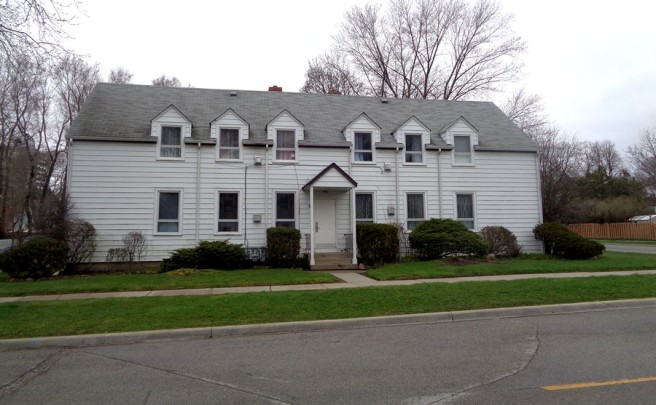 The best part is that in the centre of this beloved neighbourhood, where people still refer to houses by who lived in them decades ago, and in the very space where the women’s dormitories used to be, is now a park and community garden. Beans and tomatoes instead of bombs. 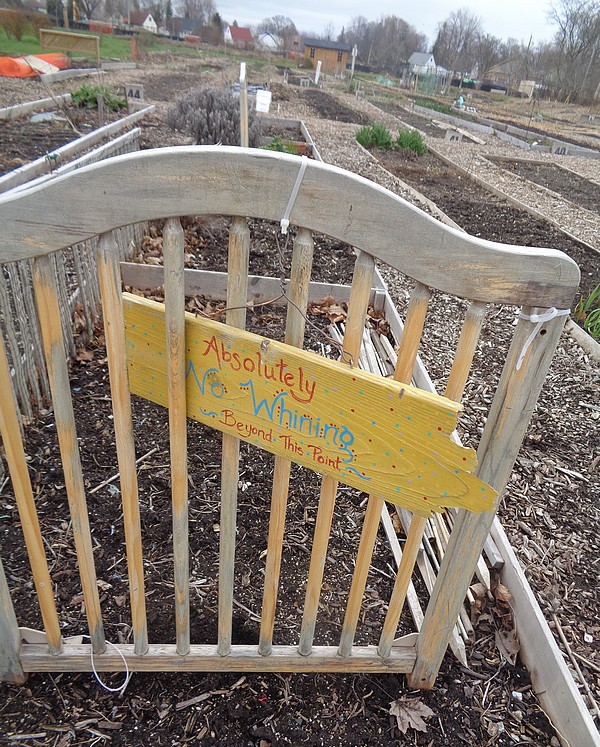 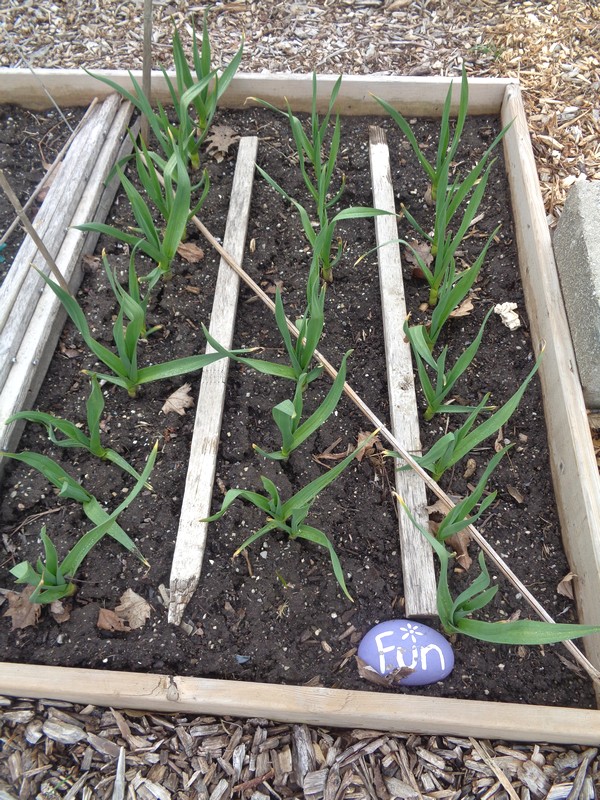 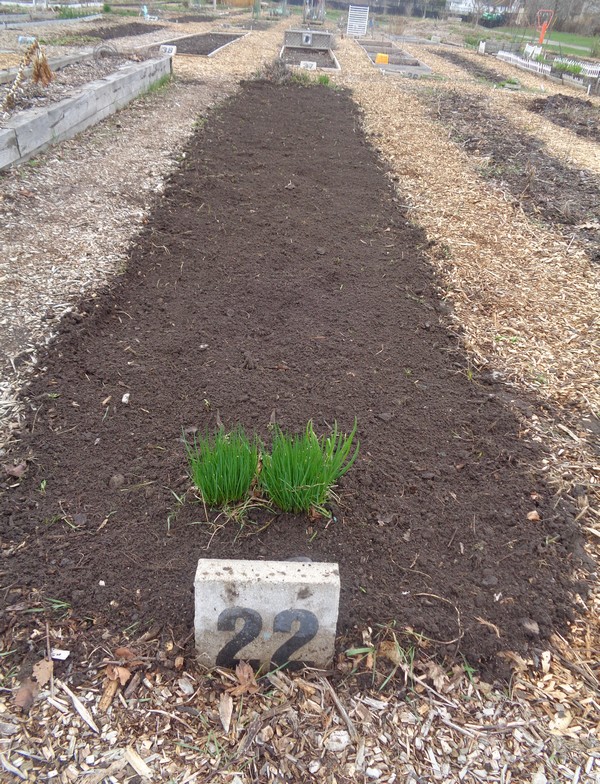 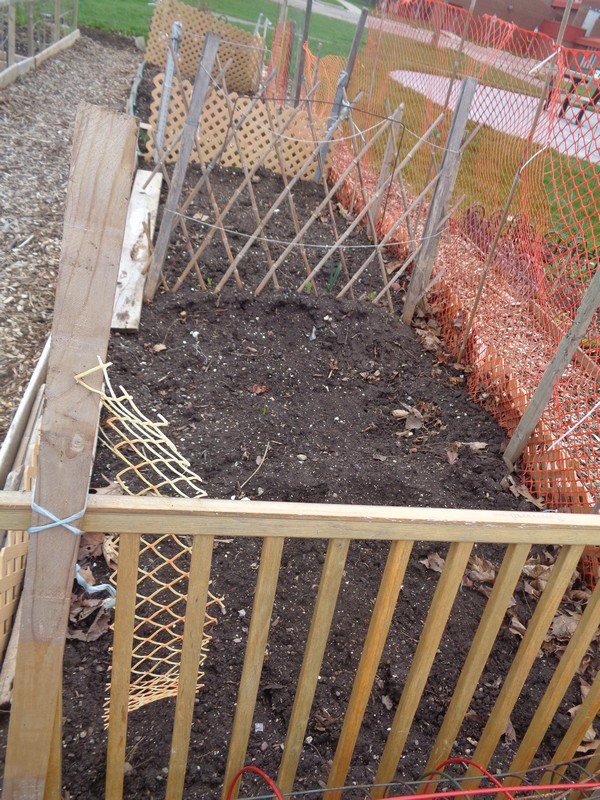 And a short walk away, the civic centre (Pat Bayly Square) features a memorial to the significant contribution by women to the war efforts of WWII. 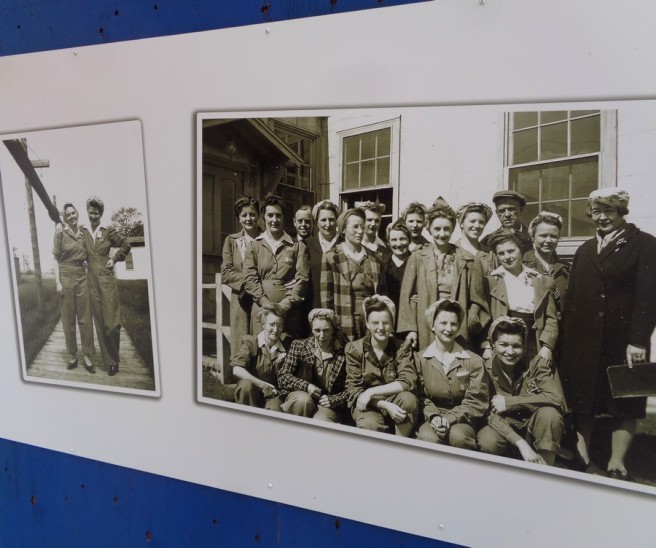 The other best part is simply discovering a new neighbourhood in a town I very often drive past, assuming it can be summed up by a quick glance… because nowhere can be summed up that way. Everywhere has its stories, its nooks and crannies and spaces only the locals know about.

Importance of community is the best part of Jane Jacob’s philosophy, and the sense of connection to a place you thought you knew or a brand new place is the best part of any Jane’s Walk program. Keeping that in mind makes it possible to make all kinds of discoveries on your own anytime, anywhere.

Just throw a dart on a map and take a walk, reminding yourself that community takes many forms and is born in strange and wonderful ways.