So I’m driving home from lunch with a friend. Said friend lives way over yonder and I live here, and so we meet in the middle once or twice a year.

There’s a lot of countryside between here and way over yonder and it pleases me to drive through it. 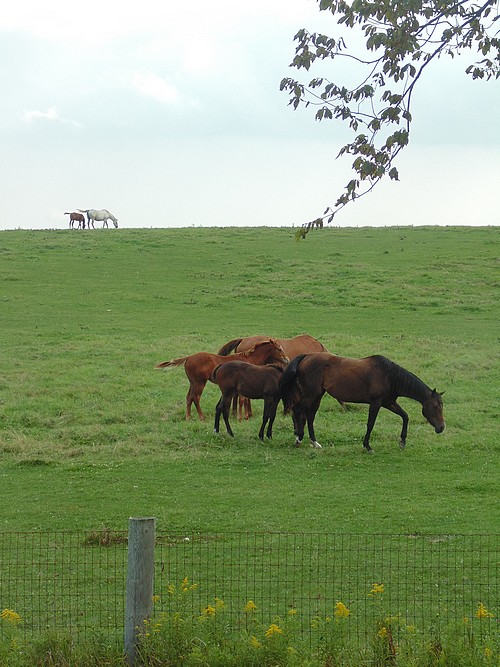 But I’m late and there’s a cement truck in front of me all the way up one (two lane) highway, and then construction on the other (two lane) highway, so I can’t stop for pictures, except the ones I take while stopped, to prove there’s actual construction and that I’m not just rudely late. Not that said friend needs proof; but taking pictures is something to do while stopped. 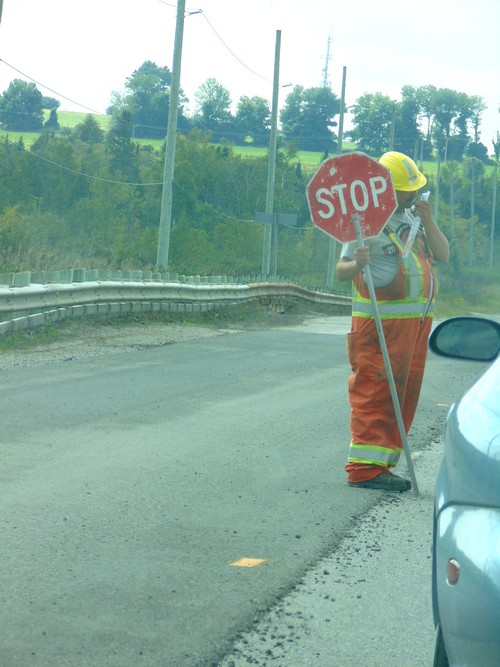 Lunch is a patio, an endless strings of words, hugs and laughter. This person has been through much in the past few years, one of the strongest people I know. Yet she, in the way of such people, has no clue as to her own strength. It’s my pleasure to remind her. And to celebrate having come out the other side intact, more brilliantly herself than ever.

Driving back home, I’m in no rush and so decide to turn left here, and right there, venturing down the occasional country lane. 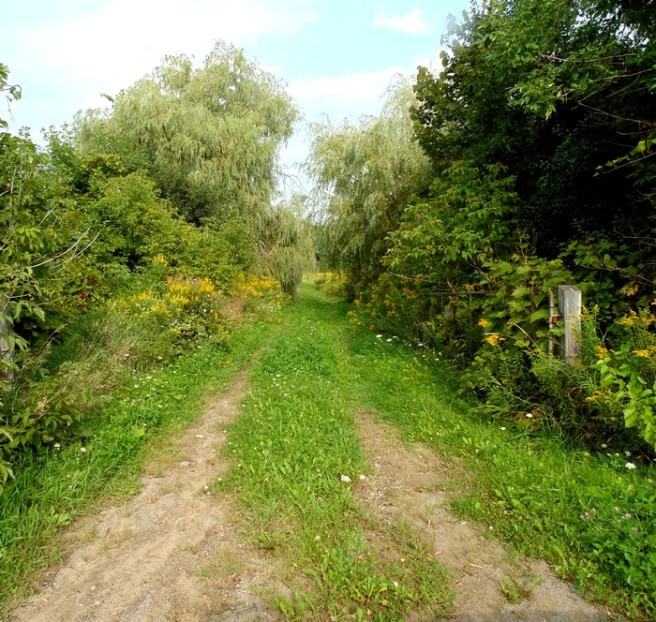 As a woman, I’m always aware of the potential for trouble in venturing down lanes. I take in the air and the sights. But I remain alert. I’d like to pretend this isn’t the case, to throw out some bravado, but it wouldn’t be true. Not that the ‘awareness’ stops me from the venturing, it’s just that I don’t do it casually, the way, maybe, a fellow would.

I suspect that every woman has a few dicey-situation stories to tell. Keeping one’s wits about one helps ensure they have happy endings.

But back to all that green. 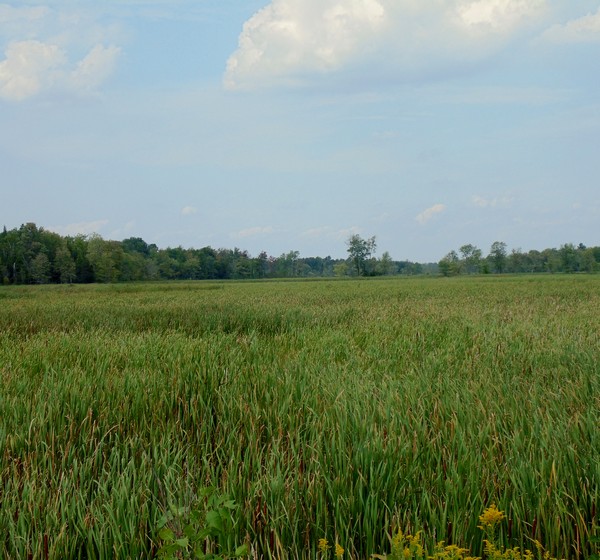 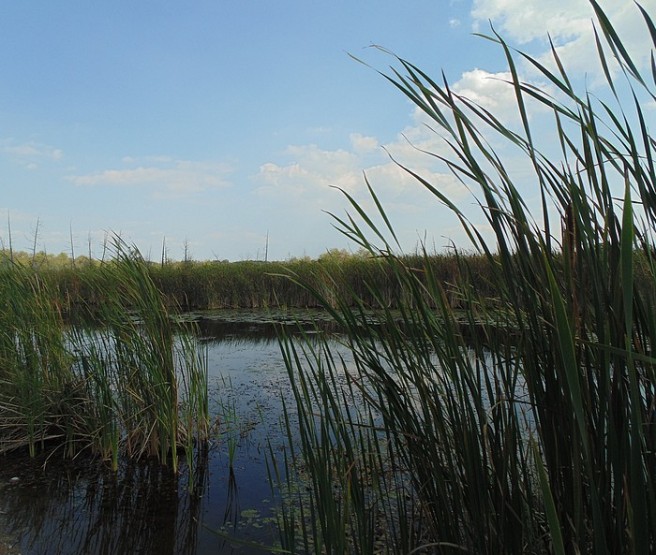 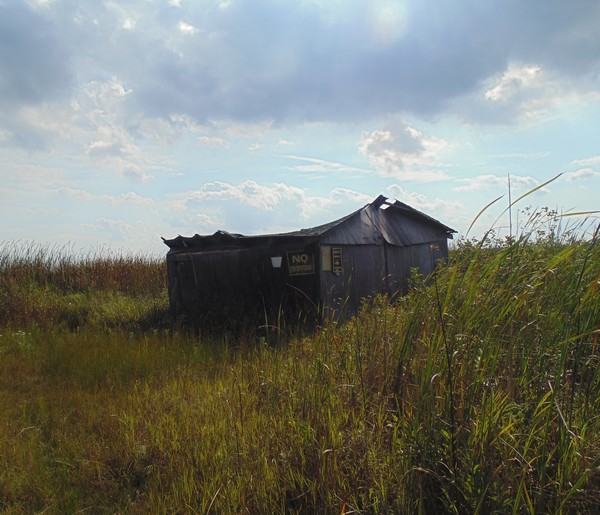 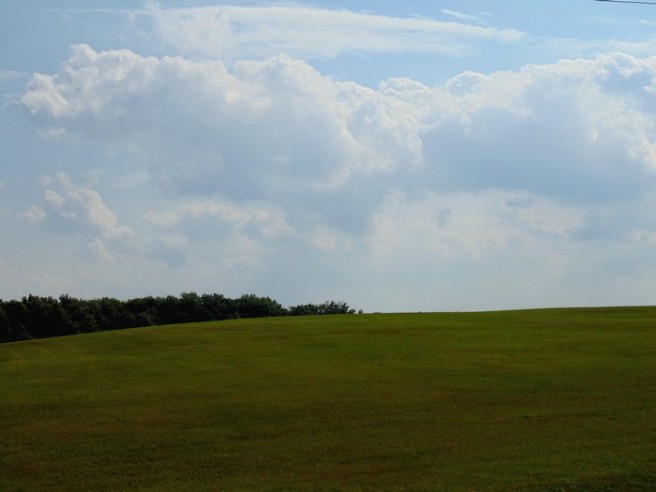 And then, as I walk along the shoulder of a particularly untraveled road in order to get the optimal view of greenness, a car in the distance coming toward me.

Not especially noteworthy, except that I can tell it’s slowing down. A beater of car, as if the driver forwards and backs into walls as a matter of course.

He doesn’t care about pictures. I’m pretty sure he’s not big into the creative arts. My car is clearly visible, but it would take me a good minute to walk back to it. Long enough. There’s no traffic on this road.

He continues to stare at me a moment and I stare back, give him the best f**k-you look I can muster. (It’s not hard.) And maybe it’s my age, or maybe it’s the look, or that it occurs to him that it’s only a matter of time before someone drives by (although no one ever did)… but he snarls a bit then steps on the gas and tears away in what feels distinctly like some kind of moronic snit.

I’d like to say that I was emboldened by all this, that my veins surged with a kind of f**k you, assholes who bother women, you can’t stop us from taking pictures on deserted country lanes, “superpower”. But the truth is I walked quickly back to my car.

I continued on my way, still stopping for pictures, albeit on less untraveled roads; I found a greenhouse and bought a fern. I was grateful for traffic. And I hated that this is the way it is for women. On empty country roads, on crowded city ones. There is an ever-present ‘lurking’ that goes on among a certain kind of men.

And it occurs to me how important the friendship of women, how its embrace is one of the few truly safe places. I’m equally grateful for friendships with good men, and it’s a sad thing that that particular bunch is so tarnished with the likes of so many others.

Mostly, though, I’m grateful for a good f**k you look, which I believe I inherited, quite by chance, from my mother.

The moral of the story? How’s this: ladies, teach your daughters it’s not always good to be polite. 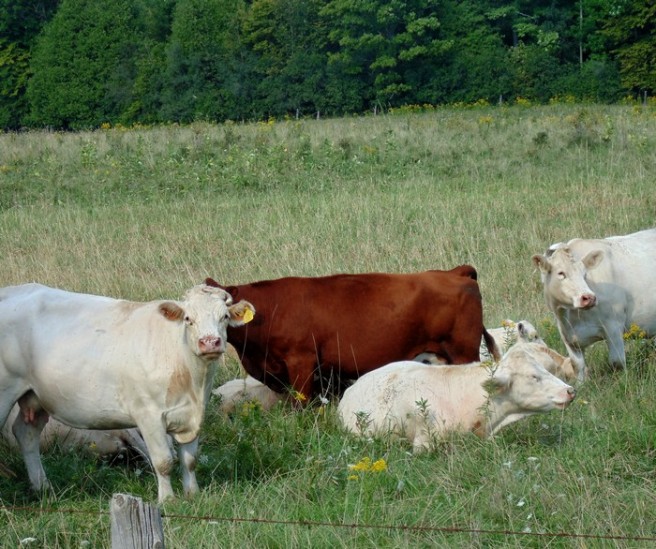 And enjoy all the scenery you’re entitled to enjoy…

18 thoughts on “cue the theme from deliverance”