~ From, Beatitudes, by Hermengilde Chiasson

That my choice for Int’l Women’s Day is an excerpt from a book by a man isn’t completely ironic. His were the words that came to mind today when what I wanted to address was the universal each other  of us,  not just those who travel in our circles, who share our concerns, but those with or without families, with or without homes or meaningful work, respect, love… with or without someone who cares if we have a cold, who will bring us soup.

The forgotten women as well as the remembered.

The fact is we’re more same than different… and, despite our differences in gender, culture, race, privilege (and other contributing factors to how life plays out) (and the need to address those factors of inequality…) we recognize each other.

And that’s no small thing.

But how to use the power of it?

Because it strikes me that maybe it’s a key ingredient to achieving all kinds of equality, and rather than giving so much energy to divisiveness, teams and sides, all those rules to argue over, which makes for such a slow and bumpy road, maybe we could focus on the reality that we ‘recognize’ each other.

But, yeah, how to use that reality… remains the question.

In the meantime, that a man wrote these passages feels somehow hopeful, makes the idea of recognizing each other seem more possible somehow.

Happy International Women’s Day, to ‘us’ all… 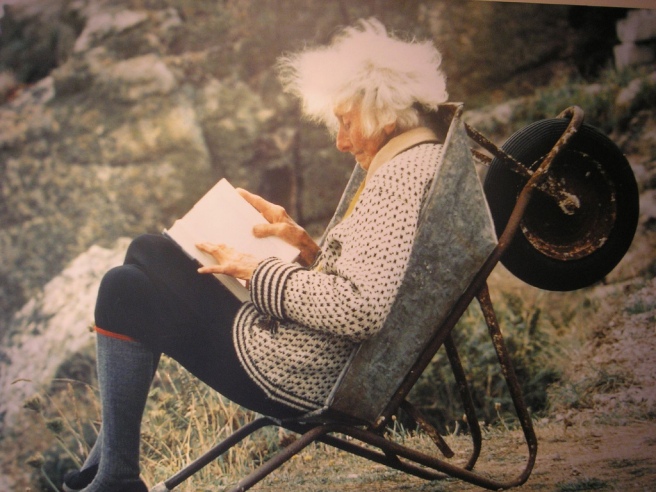